INTO THE RED is a thrilling experience in VR, volumetric video and 360° recordings. It encourages the user to discover the limits of memories, dreams and reality. Read more about the work here.

Shooting the earth for „Into the red“

I had the pleasure shooting the memories on earth. We decided to shoot 360 video in stereoscopic. We used the Kandao R, at the time latest technology. 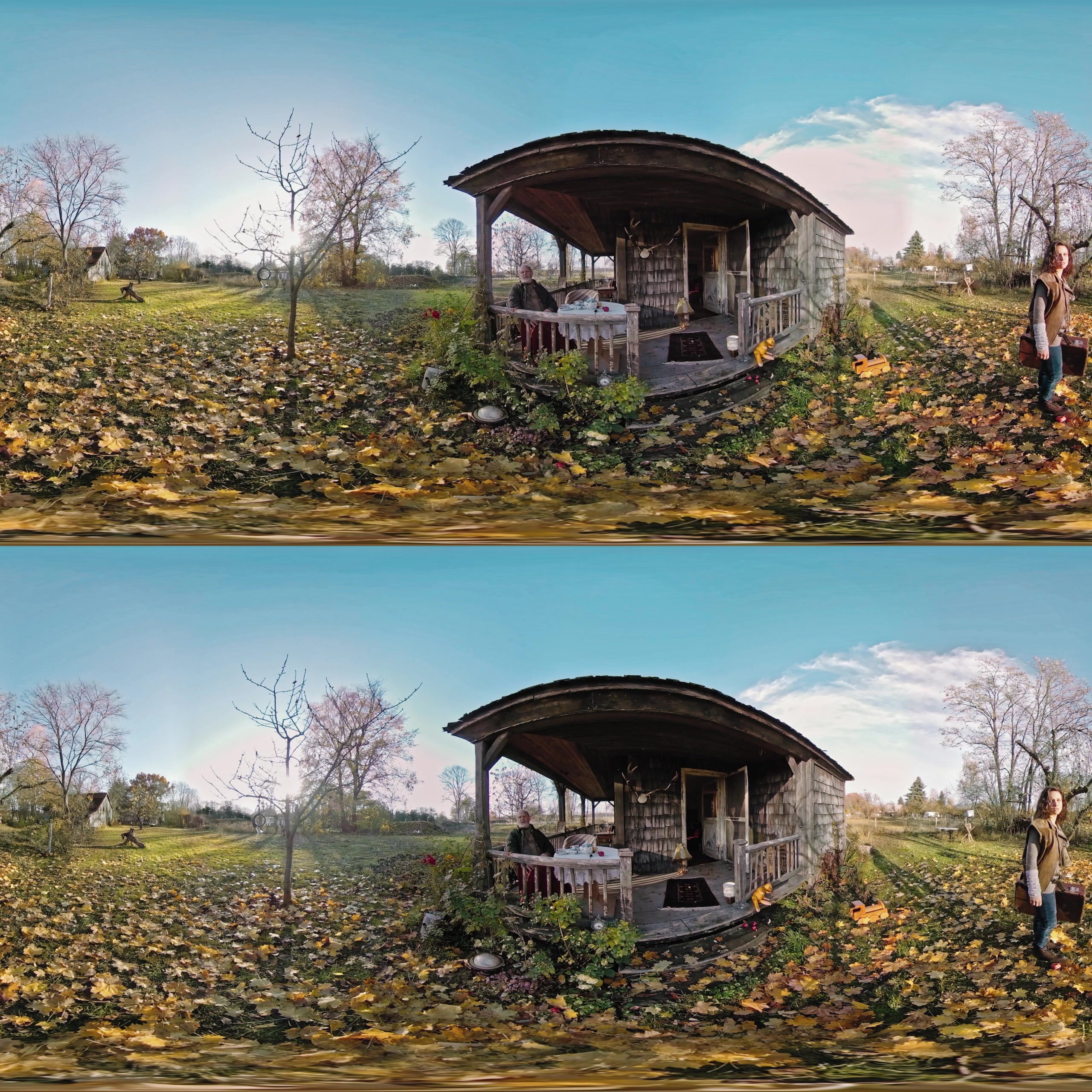 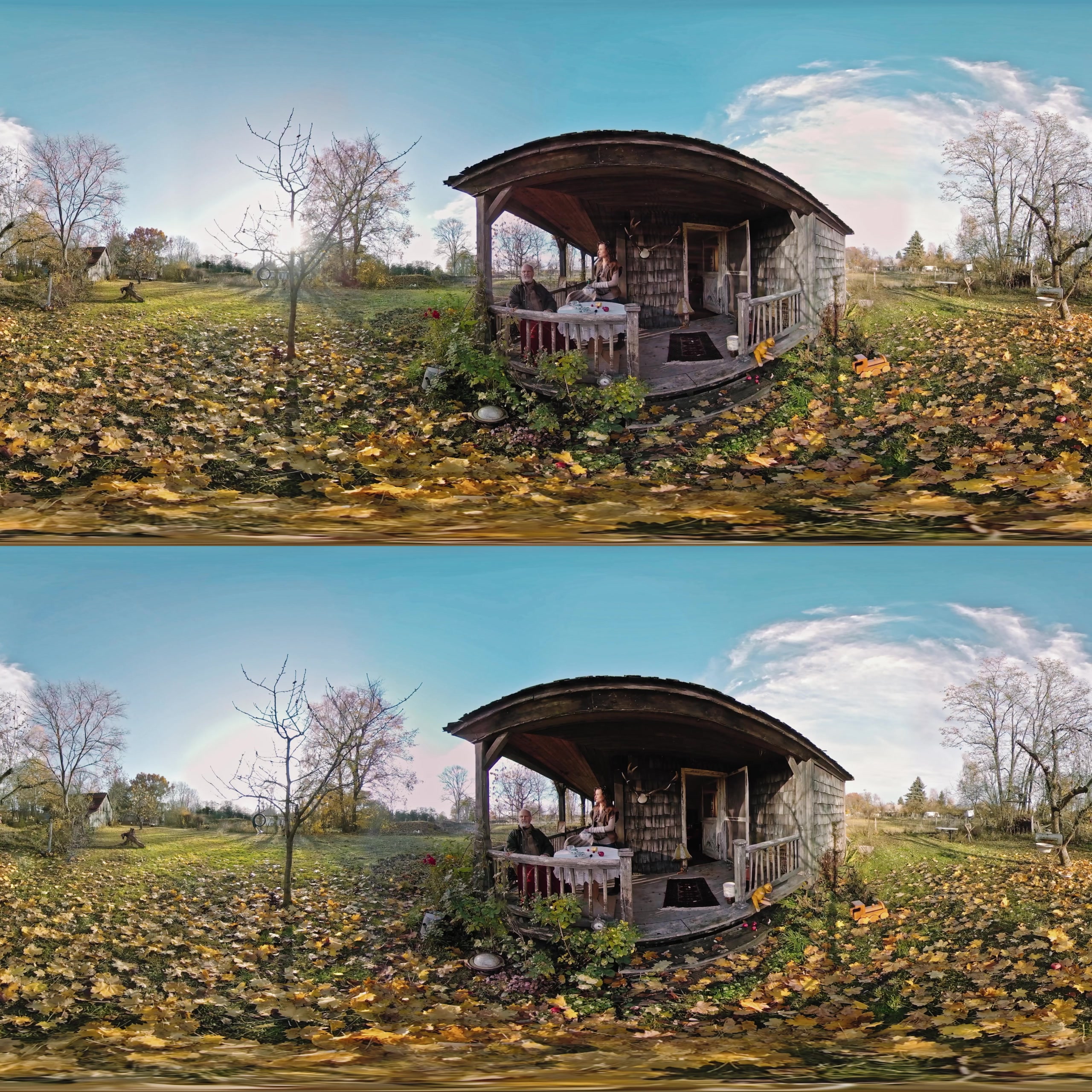 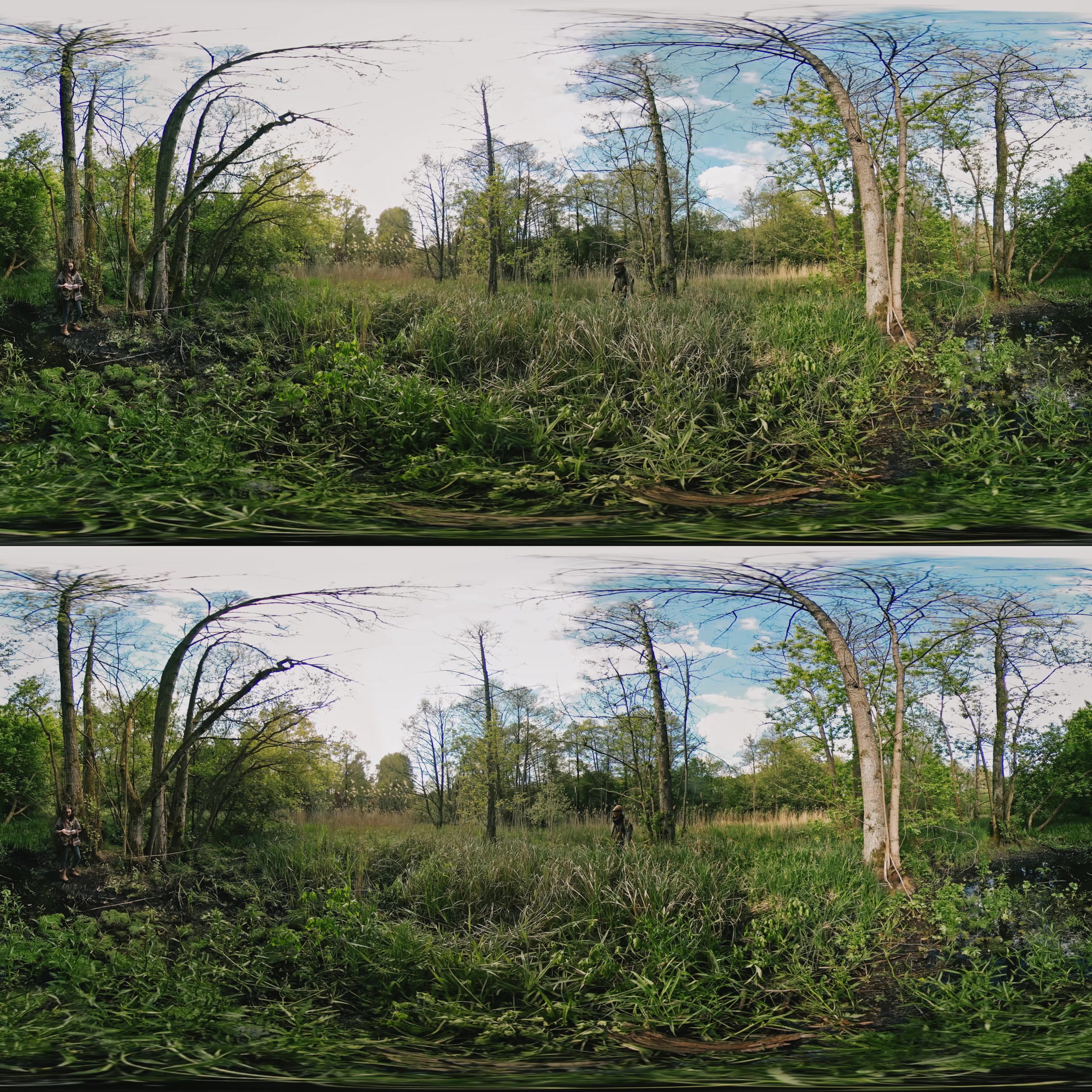 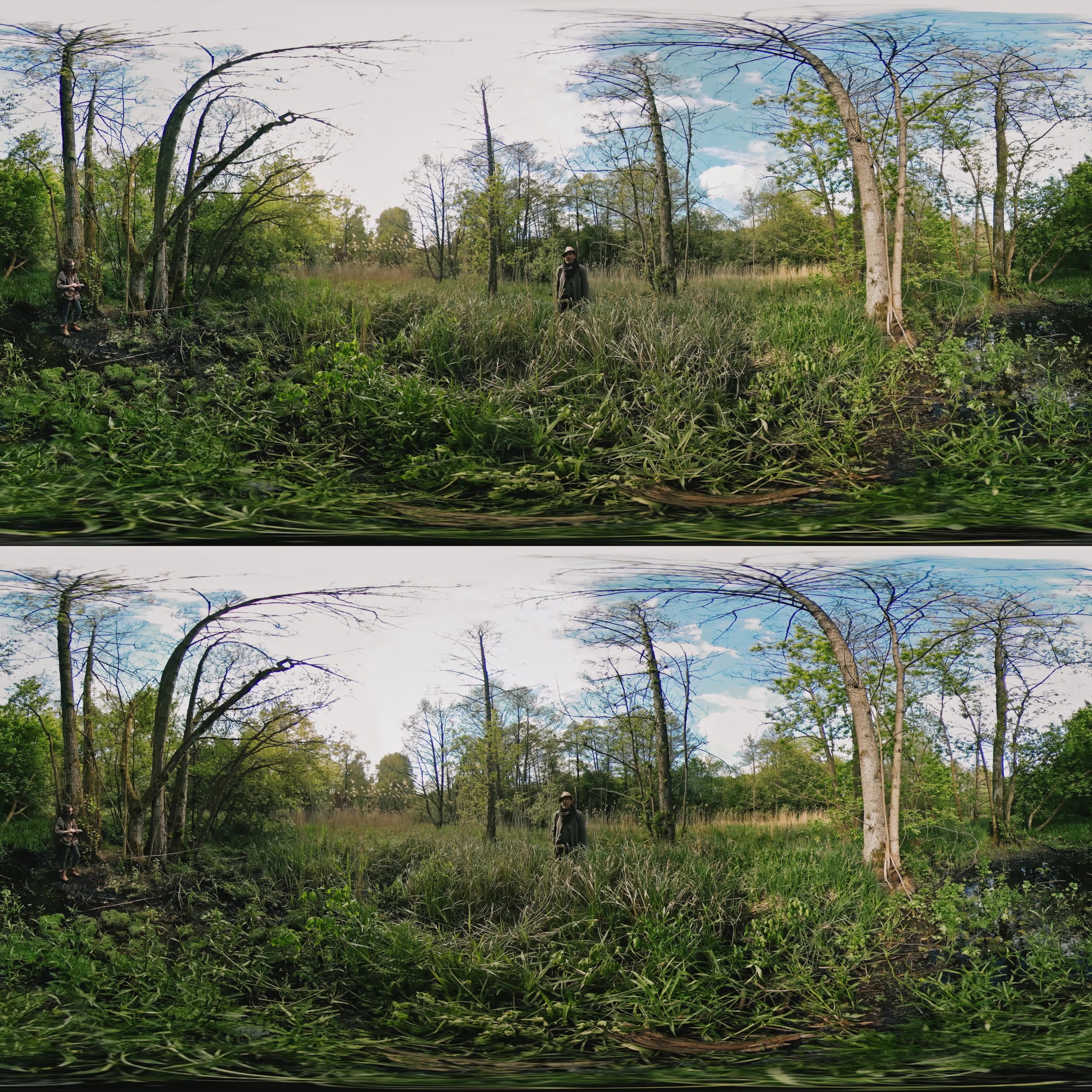 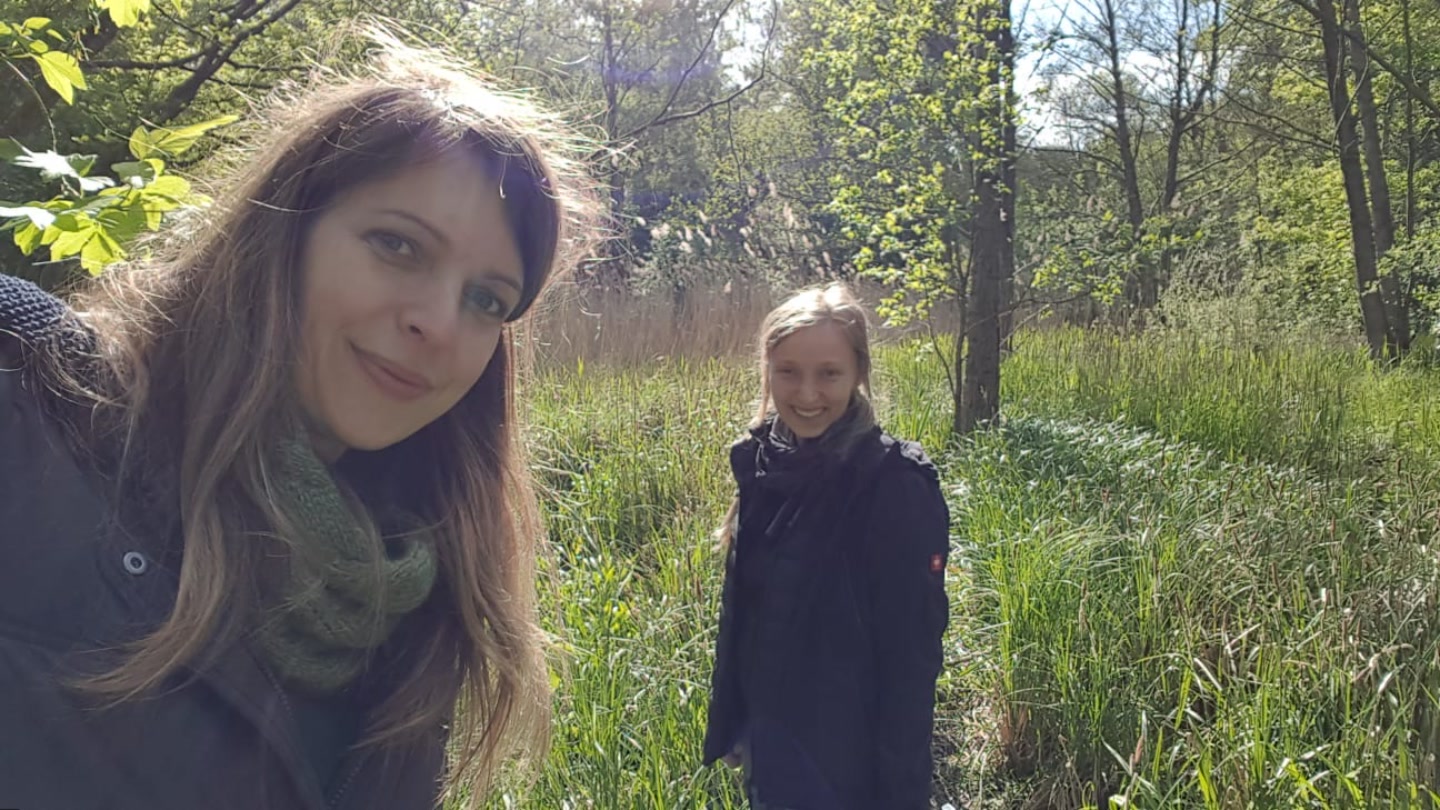 The Volucap is a full dome soft box equipped with 32 cameras which we used to scan the performance of the actors Bianca Comparato and Andreas Borcherding. Based on this data we got a 3D-character that will be embedded in the CGI-world.